written by mouza on Wednesday, September 14 2016

Darkness is rising, demons are everywhere…and one man stands between humanity and its worst nightmares: John Constantine. Warner Archive Collection (WAC) and DC Entertainment bring the live-action television series, Constantine: The Complete Series, to Blu-ray and DVD on October 4, 2016 via WBshop.com, Amazon and popular online retailers.

Based on the wildly popular DC character, seasoned demon hunter and master of the occult John Constantine (Matt Ryan) is armed with a ferocious knowledge of the dark arts and a wickedly naughty wit. He fights the good fight – or at least he did. With his soul already damned to Hell, he’s decided to abandon his campaign against evil…until a series of events thrusts him back into the fray, and he’ll do whatever it takes to protect the innocent.

With the balance of good and evil on the line, Constantine will use his skills to travel the country, find the supernatural terrors that threaten our world, and send them back to where they belong. After that, who knows…maybe there’s hope for him and his soul after all. Matt Ryan (The Halcyon, Criminal Minds: Suspect Behavior) stars as Constantine, a role he has since reprised for Arrow and as the voice of the animated character in the upcoming Justice League Dark. [Source] 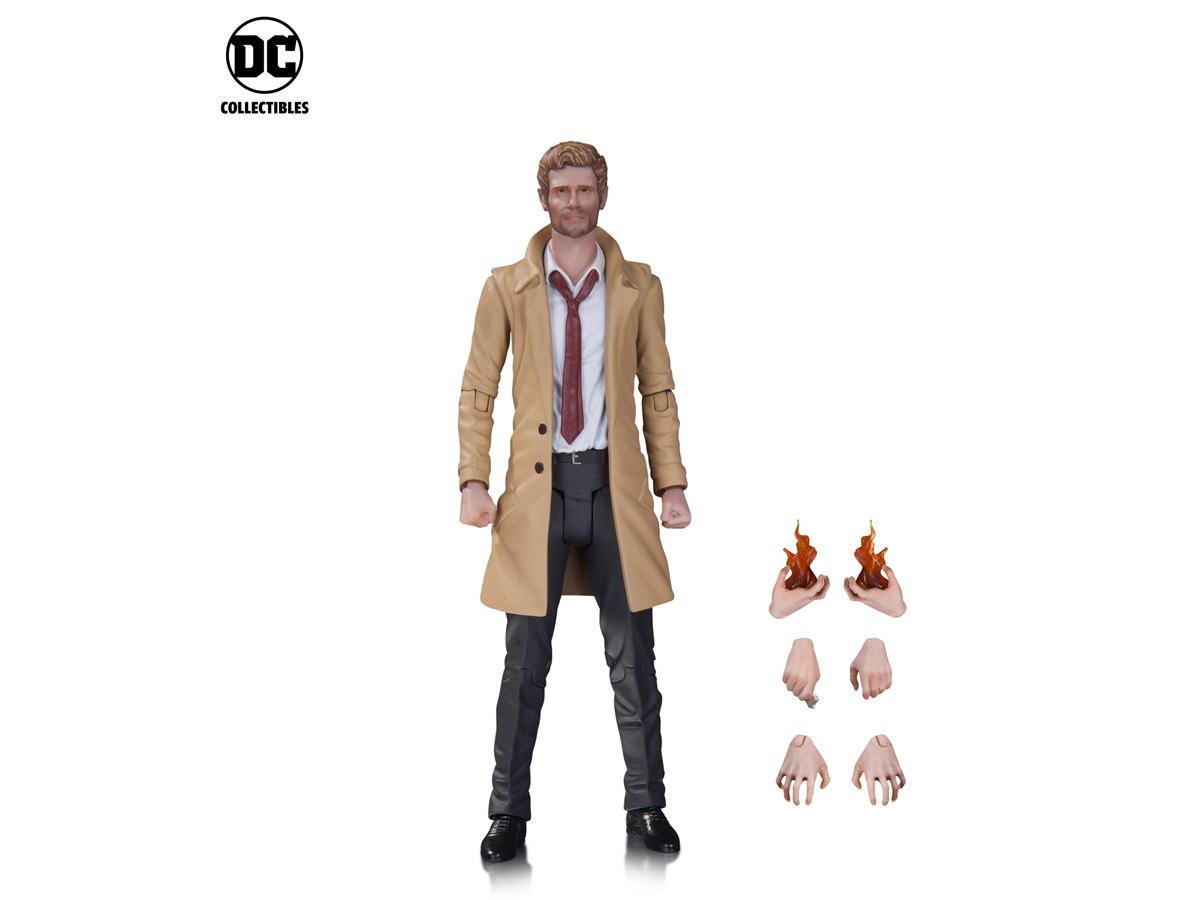 Fans of DC Comics TV shows should start saving their money now, because the company plans to be taking all of it next year. The next wave of action figures from DC Collectibles will be officially unveiled at Comic-Con International in San Diego next week and TV Insider has your exclusive first look.

After several previous waves of figures featuring characters from Arrow and The Flash, the company is adding Supergirl and DC’s Legends of Tomorrow to the line-up. The Supergirl figures feature the title character, plus Martian Manhunter (both coming out in May 2017), while Legends’ initial trio will be Firestorm, Hawkgirl (both February 2017) and The Atom (later in 2017).

The Arrow and The Flash lines are also growing, with Arrow adding guest stars Constantine and Vixen, while The Flash’s Season 2 villain Zoom is getting in on the action. All three will be available in May 2017.

All of the figures are based on the characters’ DCTV appearances and stand approximately 6.75 inches tall (though we’re guessing that Firestorm’s flaming “hair” might put him over that!) and come with a suggested retail price of $28. [Source] 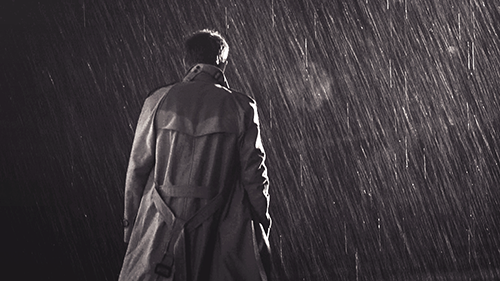 So sorry about the delay in posting this update, to be honest I’ve been feeling so bad with the news that Constantine isn’t renewed yet, hopefully we’ll be hearing some good news soon.

As for now, I’ve updated the gallery with over 3000 screencaptures and 20 stills from the last few episodes of Constantine. Check them out by clicking on the previews below:

I’ve updated the gallery with stills of Constantine’s upcoming episodes. You can check them out by clicking on the previews below:

I’ve uploaded 675 screencaptures of Matt in the last episode of Constantine. You can check them out by clicking on the preview below: