“The Halcyon” is an eight-part drama series set in 1940s London, featuring an all-star cast including Steven Mackintosh, Olivia Williams, Kara Tointon, Matt Ryan, Hermione Corfield and Mark Benton, with music written by Jamie Cullum. The story is framed around a glamorous five-star hotel, in the heart of the city, during a time of war. London life during World War II is portrayed through the relationships, politics, families and work of the characters, across the social scale. 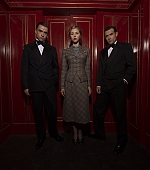 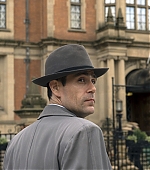 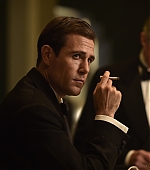 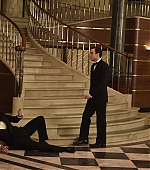