Demon hunter and master of the occult John Constantine figured there was no longer any point in fighting the good fight since his soul belongs to the netherworld, but when demons target the daughter of one of his closest friends, Liv, he reluctantly rejoins the battle. It turns out that Liv has second sight, an ability to see other worlds and predict supernatural occurrences, a power that makes her a threat to the new evil rising from the shadows. She and Constantine take their combined skills on the road, traveling the country to find demons and send them back to hell. 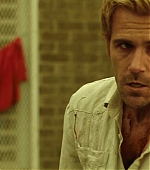 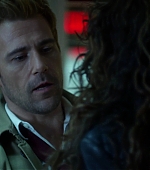 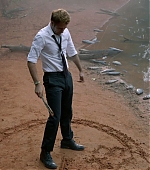 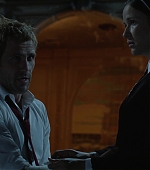