A quiet young woman with a restless spirit, Thérèse (Knightley) submits to a loveless life at the side of her weak and selfish husband (Tony Award® winner Gabriel Ebert, Matilda), and her controlling mother-in-law (two-time Tony Award winner Judith Light, The Assembled Parties) … until she meets his childhood friend, Laurent (Matt Ryan, “Constantine”). When their overwhelming passion spins violently out of control, they realize that love can be a dangerous game, and sometimes there is no winner.

Based on the novel by Émile Zola, Thérèse Raquin by Helen Edmundson is a tale of love, lust, betrayal and guilt that will leave you breathless. 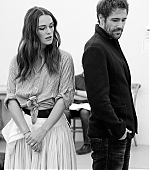 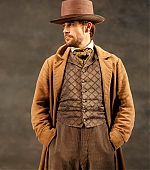 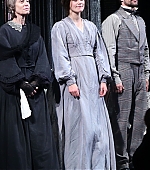 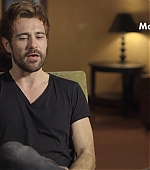