July 27 is upon us again and I can’t believe it’s the site’s 4th anniversary already!

It’s been 4 years since I saw Matt in his Constantine costume and decided “This is a cool guy, he deserves a dedicated fansite to him“. We’d like to thank Matt and also his team for the amazing support we’ve had from them and giving me the interview with Matt in October last year.

I’d like to send a shout out to everyone who’s been with us the last few years, the familiar names I keep seeing in my twitter notification that I appreciate more than I can let through.

To celebrate the site’s anniversary, I’ve put up a new layout on the site! With a shout out to my friend Cristina who did wonder with only 2 photos! Hope you guys like it as much as I do. 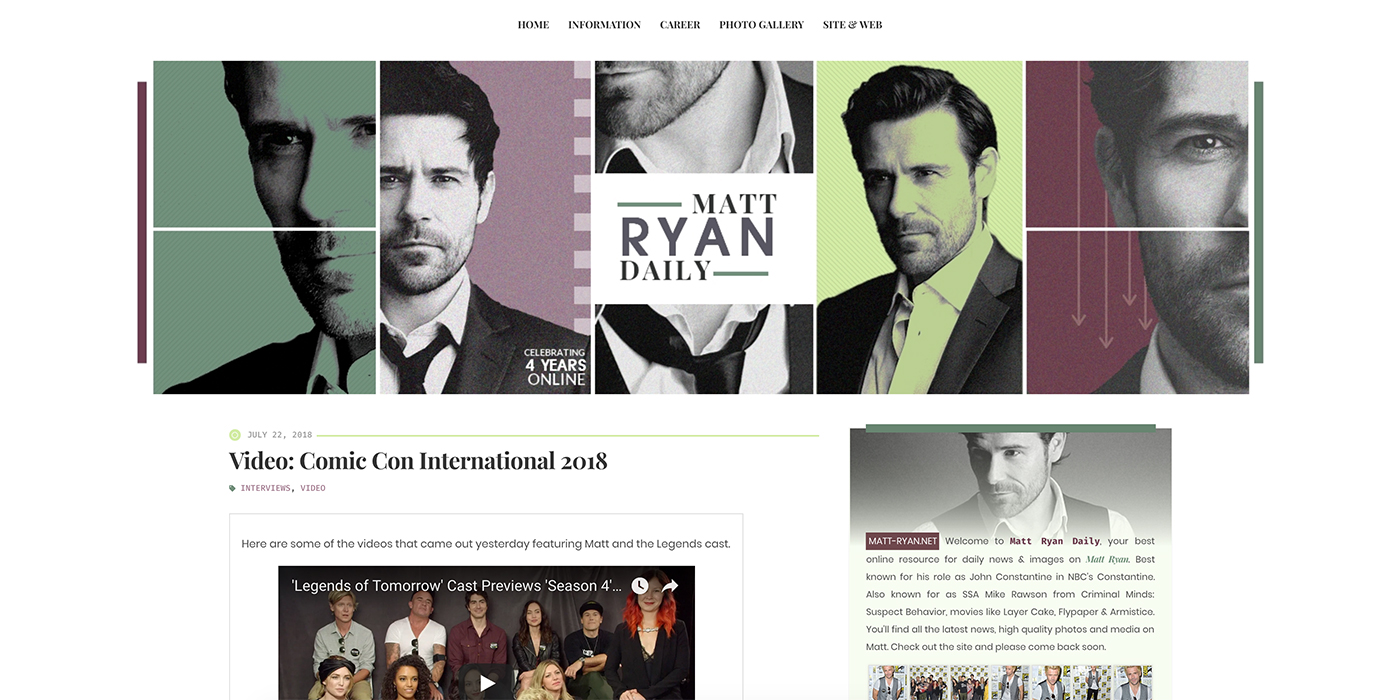 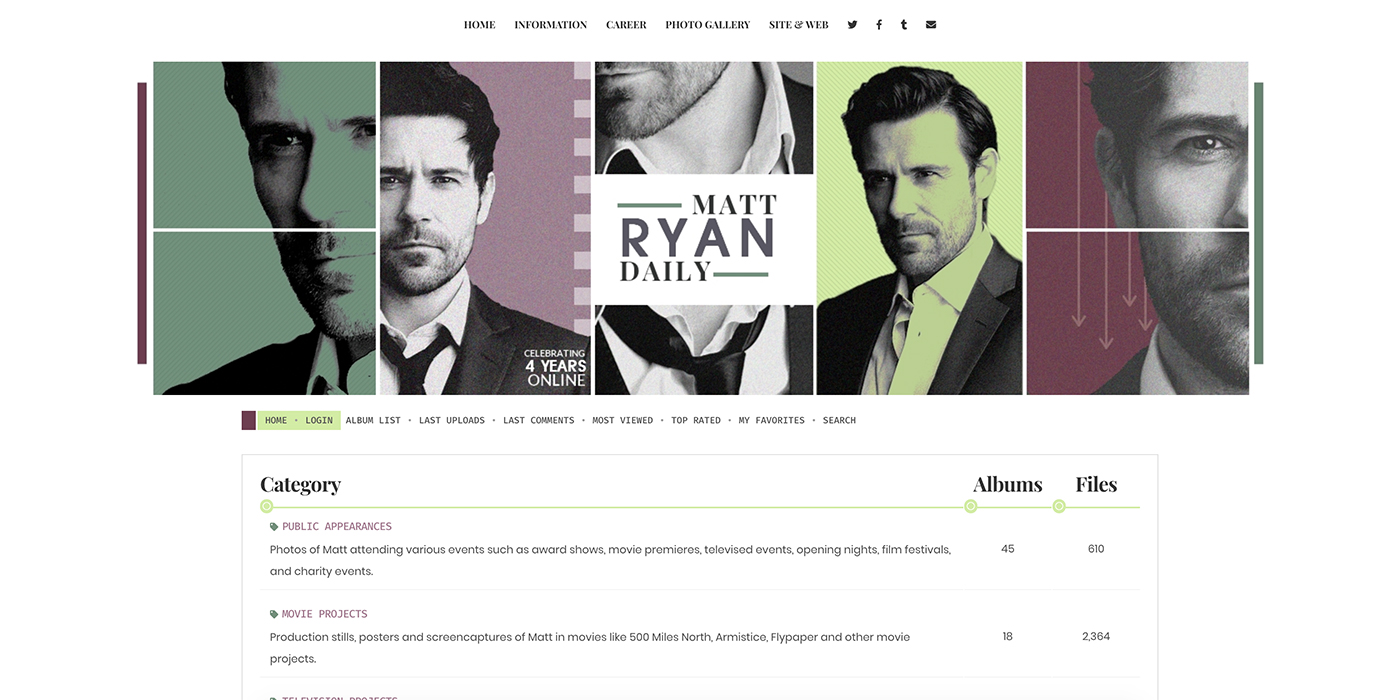 News: Constantine is Being Turned into a Full Movie